In 2011 some friends and I were following the World Surf League around the world producing the TV Show “Surf Chronicles” for Red Bull.
The series did follow the world’s best surfers as they visit the most insane surf spots.
It highlights the people, places, and personalities that make up the surf industry.

Filming & Editing, 2011.
This is a sample reel I put together to display a selection of my work.

Music:
“Opium” by The New Division 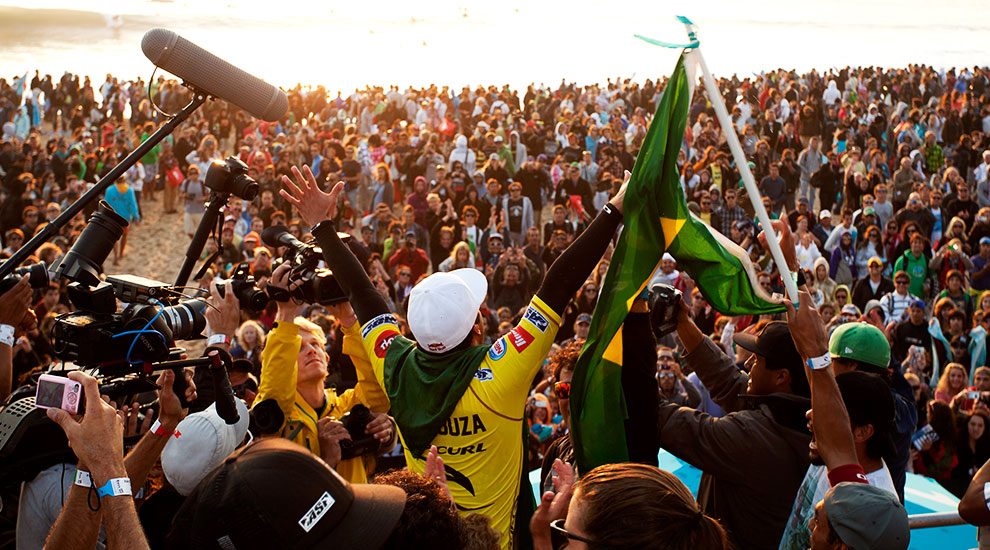